Dr. Don Wilson comes to Vista Charter Public Schools with a long and illustrious career in education.  Dr. Wilson started his career in Los Angeles as a bilingual educator and has 17 years of classroom experience.   He later served as the administrator in charge of Special Education at the renowned 3rd Street Elementary School in Hancock Park and then served as principal at Wonderland Avenue Elementary School where he increased student achievement six years in a row making Wonderland one of the highest ranked schools in the state.  Later, Dr. Wilson served as the Instructional Director overseeing 11 LAUSD K-12 pilot schools and 18 Linked Learning high schools.

Dr. Wilson completed a double Bachelor’s Degree at Brigham Young University in English and Spanish Literature and received his Masters in Educational Leadership and Curriculum Design from Cal State Northridge.  In May of 2017, he finished his Doctoral studies at USC with his dissertation that focused on the role of engagement in outperforming urban schools serving at-risk youth.  Dr. Wilson has been the recipient of many awards and received the California Distinguished school award for his work with Arts in Education and Way of Council, an innovative program that increases the social/emotional intelligence of students while focusing on oral language development.  He also received the ACCIPIO Administrator of the Year Award for his work with diversity in education.  In 2013 he was accepted into and completed the highly regarded SUPES Academy, a program designed to promote and train future superintendents.  In 2015 he received the Administrator of the Year award from the California Music Educators Association   (CMEA) for his commitment to keeping the arts and music in public schools.

Dr. Wilsons’ current leadership at Vista Public Schools has already led to a greater commitment to a guaranteed, viable, and rigorous Vista curriculum and pedagogy that includes Way of Council, Kagan Cooperative Learning strategies, Project Lead the Way STEM offerings, and an integrated technology strategic plan connected to the 2016 International Standards for Technical Education.  Significantly, Dr. Wilson has completed writing a new charter petition for K-5 Global Academies with a STEAM focus, which will open in Orange County in 2018 and Los Angeles in 2019. 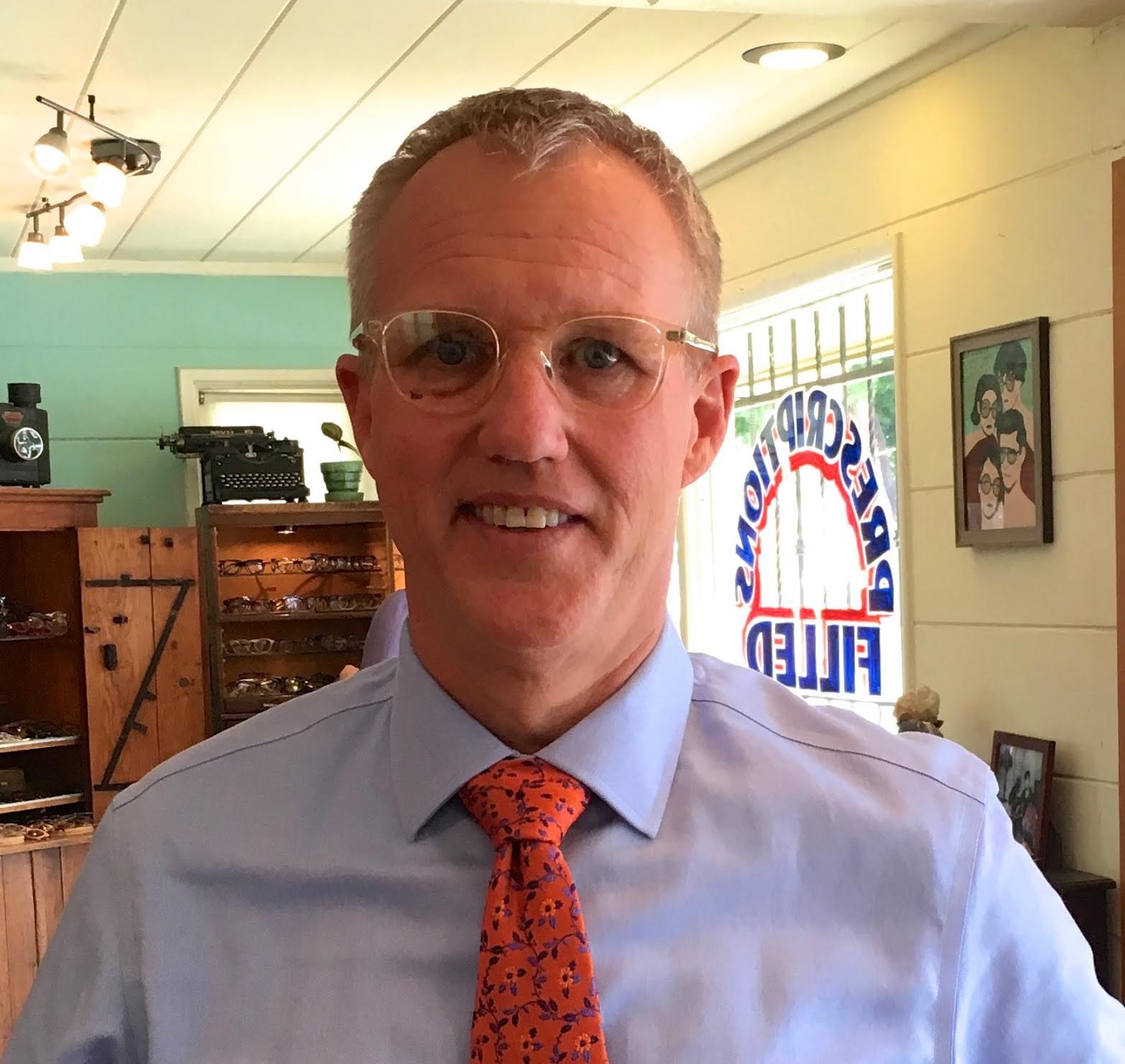 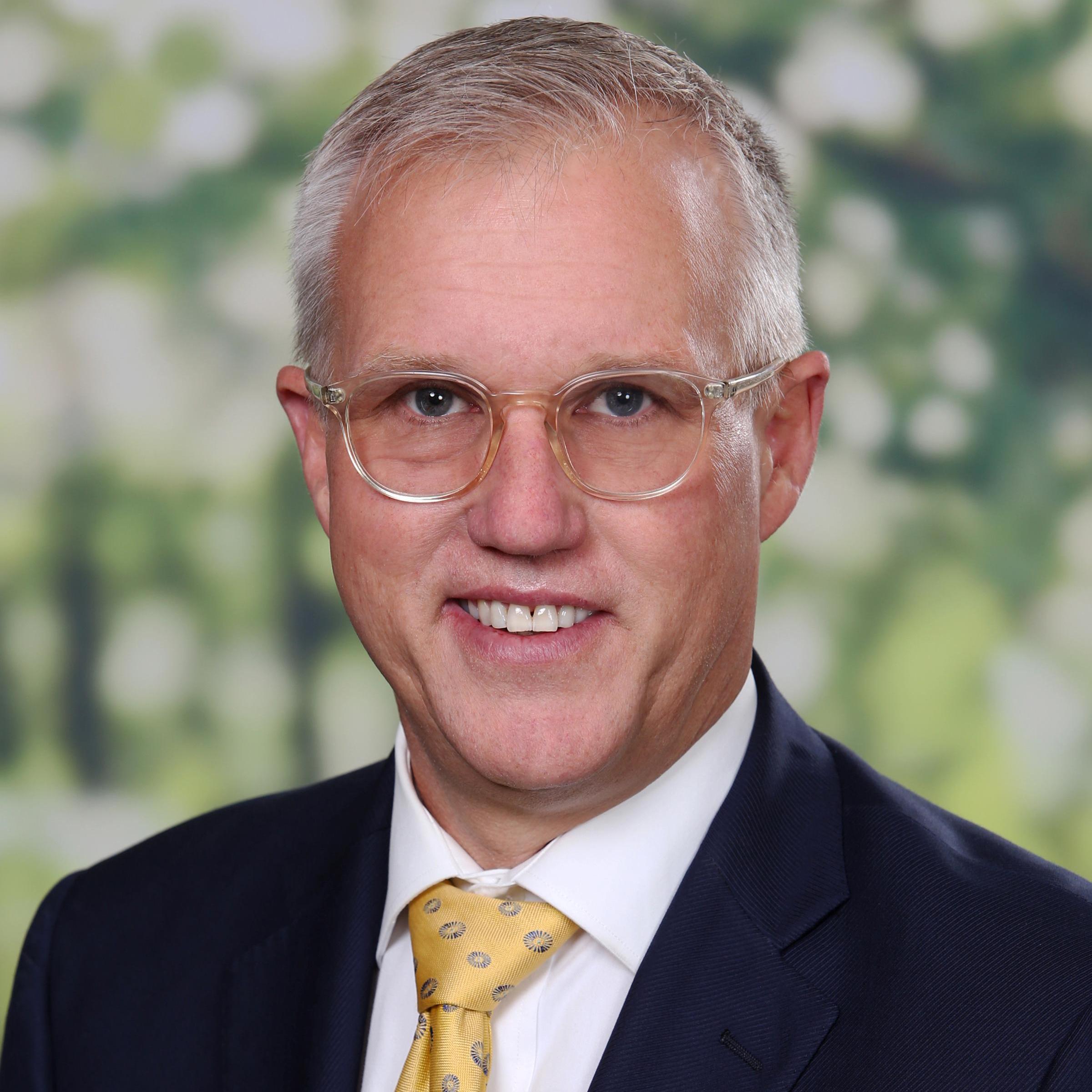